Dark Circles Under the Eyes

Eyes are often the main focus on the human face. Eyes are also considered to be a window into a person’s soul. Healthy and happy eyes have an irresistible sparkle, while sad and tired eyes look angry, old and dull. Dark pigmentations simply take away beauty from the face and the eyes as they are often the first signs of skin aging. People who have them are often told they look and making people look tired or angry.

One of the most common causes is the loss of fat and thinning of the skin around your eyes. This leads to the natural bluish-reddish vessels becoming more pronounced resulting in dark discoloration. Other common causes are everyday stress, lack of sleep, allergies. Excessive sun exposure and not wearing sunscreens also has been shown to cause body cells to produces extra pigment called melanin, resulting in increased discoloration. The most sensitive skin cells which are prone to this process are where the thinnest skin is, which is around the eyes.

Pigment discoloration irregularities can also be cultural or hereditary in origin, particularly to people of Asian or African descent are more prone to these discolorations.

How can one treat dark eye circles?

It is important to be seen by an expert physician who can perform a very careful and detailed history and physical exam to rule out any organic causes such as liver problems, allergies, skin irritation (dermatitis), and evaluate your skin age and laxity.

The solution is simply to restore the volume where it has been lost with the results lasting from one to five years after a single treatment. 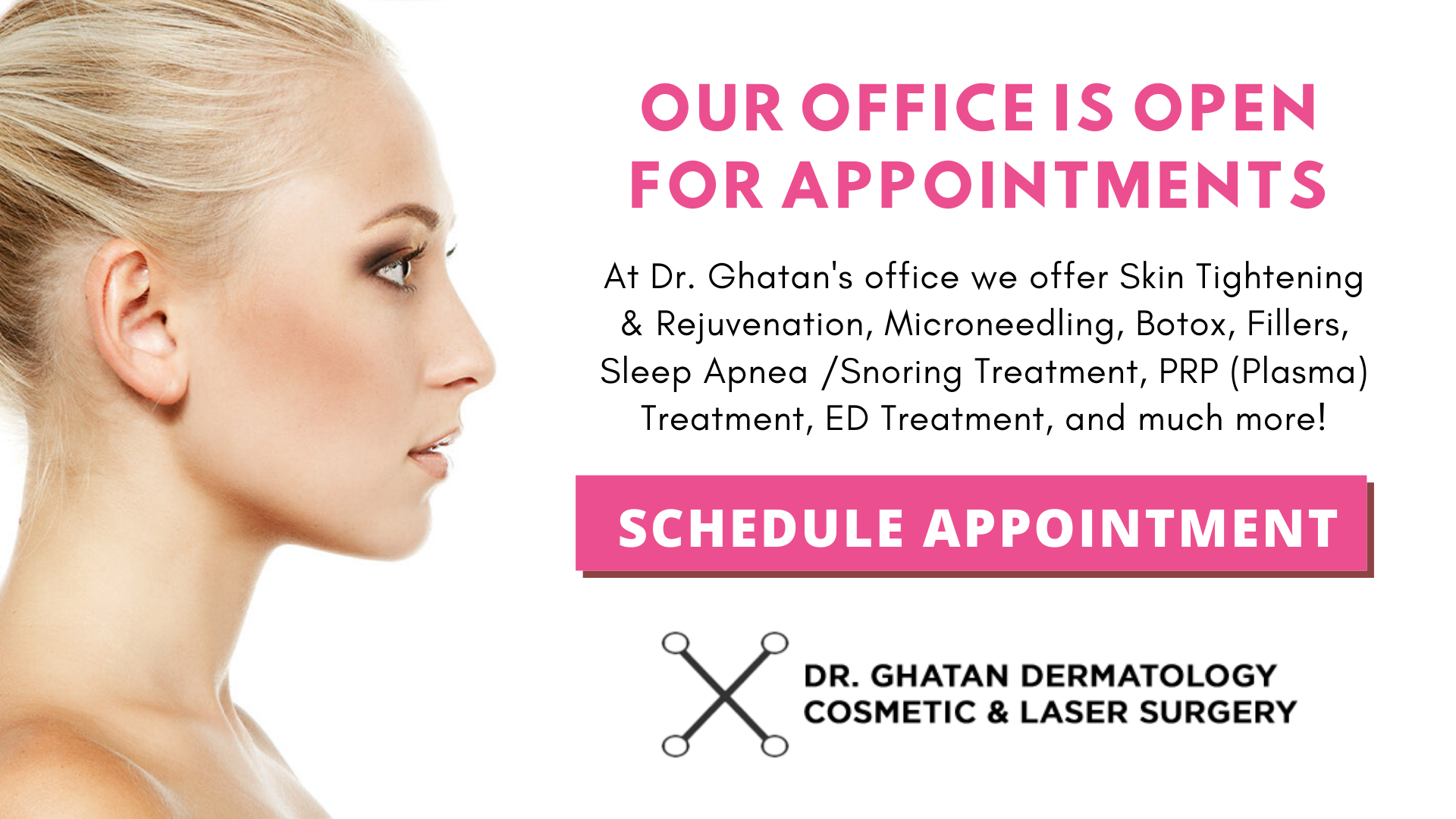